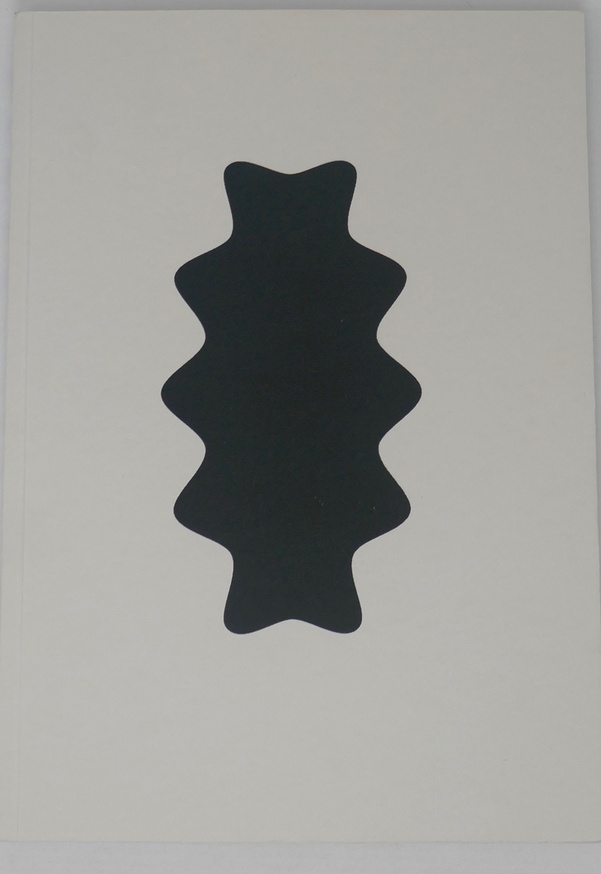 Ghost Pavillion is described by publisher Reflektor M as “a publication for phantoms, stories and fading topographies in and beyond Latin America.” Taking the Pavillion of Latin America at the Venice Biennale as a point of departure, Ghost Pavillion reimagines what it means for artists to represent a continent.

“The contributions by Maria Thereza Alves, Ayami Awazuhara, Marlon de Azambuja, Adrián Balseca, Sol Calero, Ilich Castillo, Post Brothers, Mateo Chacon-Pino, Federico Del Vecchio, Gürsoy Doğtaş, Ana María Gómez López, Delfina Fantini, Ignacio Gatica, Quisqueya Henriquez, Rodrigo Hernández, Eduardo Jaime, Andrés Komatsu, Martin La Roche, Engel Leonardo, Zöe Claire Miller, Seth Price, Pablo José Ramirez, Pablo Rasgado, Tálata Rodriguez, Oscar Santillán, Marinella Senatore, Karina Skvrisky, Iza Tarasewicz and Iris Touliatou are intrinsically bound to a common territory shaped by personal experiences of a certain landscape. Their works shape an alternative to the redistribution of political roles in 2017 for artists and curators at the Venice Biennale, opening up the frame of the Latin American pavilion towards a less representative and more relational one. As a compendium of stories, the publication appears as a timeless magazine, holding its breath of what could not be, of what could be, and of what remains.” -Reflektor M

This multi-colored, stencil printed artist book, contains images of artwork, photographs, text in both English and Spanish, in order to create a constellation of artists, artwork, and writing which speaks to the entanglement of history, erasure, representation, relationships, borders, haunting and imagined futures.

Reflektor M is a multilingual online magazine for contemporary art based in Munich, which publishes essays and critical commentary, related to its list of exhibitions and events in Munich and other cities. Reflektor M publishes an annual hybrid magazine called RM Basics, which presents essays, artistic interventions and curatorial projects. Reflektor M works with artists to print material about specific issues, public shows or intimate occasions, as well as to general ideas, like Reflektor M Digest (in collaboration with Melville Design), or Ghost Pavilion, a publication of phantoms and stories in and beyond Latin America (in collaboration with Ediciones Popolet).

“We propose to slow down fast, a toda raja, before it is too late, before the nauseating speeding up (our) destruction kills us all.” —Cecilia Vicuña and Camila Marambio