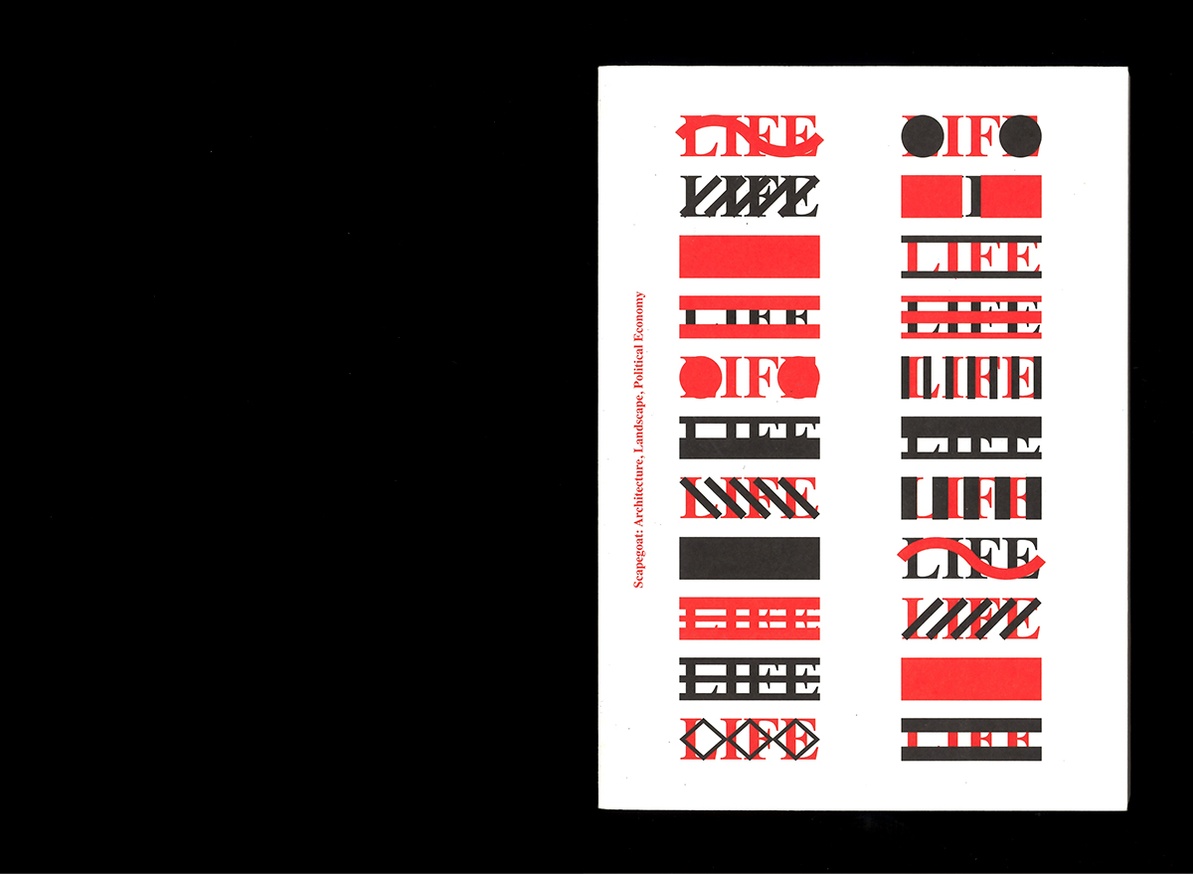 Architectural modernity is an emphatically secular modernity that imagines itself to have been recently liberated from an age in which architecture was a metaphysical discipline, and whose architectural forms were constrained by the metaphysical requirements of the king or the church.

Today, architects do not see themselves as metaphysicians, and yet there is unfinished metaphysical business at the core of the modern project that continually undermines this narrative of liberation. Hidden within the new rationalist core of architectural modernity is the old western metaphysical distinction between life and non-life — the living and the non-living — which in the 21st century has increasingly become a site of political struggle in the built environment, linking struggles over reproductive rights, environmental justice, climate change, archaeology, and urban design.

In the LIFE issue we find evidence of architecture’s ongoing metaphysical work in the use of architectural building codes as a tool to limit women’s reproductive choices in Texas, the US military’s conversion of the Aleutian archipelago into its own private radiation sensor, the management of racialized ghosts in Indonesian squatter settlements, the rise of neo-vitalist urbanism in Europe, and the introduction of the logic of automation into burial practices in Tokyo.