They’ve Made Us Ghosts 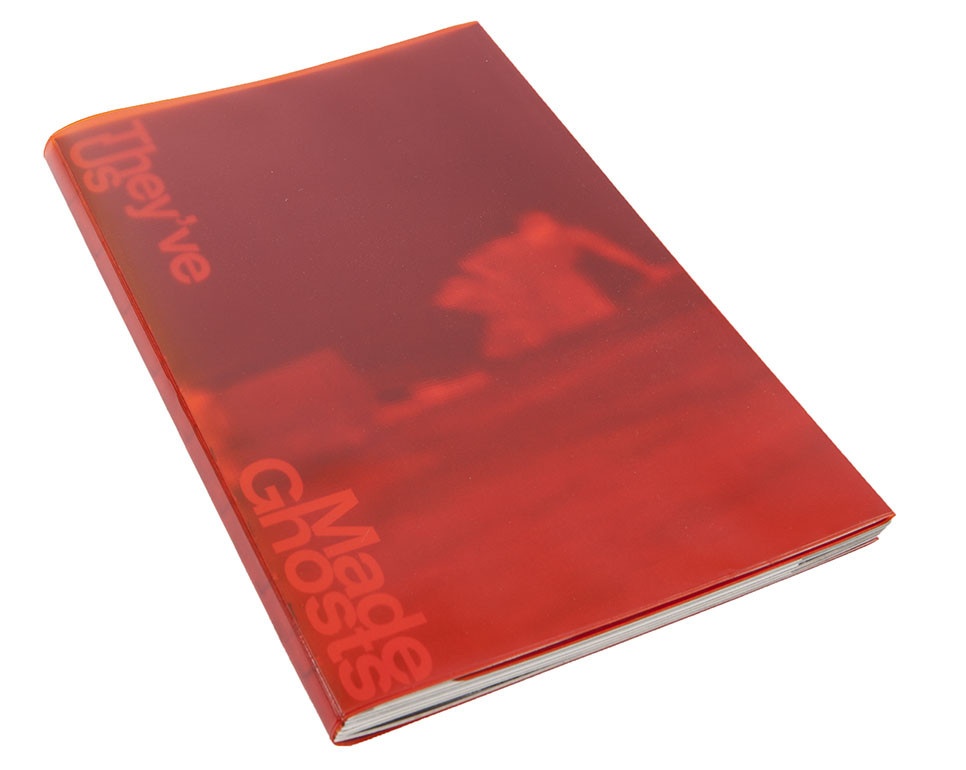 Calais is one of the bottlenecks for refugees in Europe. Among others people from Afghanistan, Eritrea, Somalia, and Ethiopia, from Iran and Syria find themselves stranded in the French port on their way to the UK. They are stopped by a complex border control regime comprising surveillance systems, fences, and police security—a landscape that has been given a military makeover thus collides with an improvised, temporarily erected living environment. In his new artist’s book Christoph Oeschger cuts together the perspectives and realities of border guards and refugees.

From spring 2016 until summer 2017, Oeschger observed the way political power structures operate in the border security systems and the impact and ramifications that they have. In his book the emptiness of the places he photographs and the absence of any dramatic scenes act as an echo chamber, reflecting the sense of void that is engendered by enforced waiting. We see the drive along the almost endless border installations around the harbor and Eurotunnel terminal, wide expanses of landscape cut through by fencing and walls, desolate containers used for housing, improvised huts, the indeterminate daily activities of the people who live there, and the traces they leave in the landscape. The pictures do not follow any chronological or geographical system. Oeschger intersperses his own photographs with technical shots of the surveillance that now plays a key role in border security. Thermal imaging cameras are used to scan the nocturnal landscape, and the flatbeds of lorries are examined with microwave X-ray technology. In these images people become wraith-like apparitions, just like the description one of the refugees gave to Oeschger to conjure up his situation in the camp: “They’ve made us ghosts.”