Land and Sea
Location: Oakland, CA
Land and Sea is a small press based in Oakland, California, run by Maria Otero and Chris Duncan. Land and Sea began during the final days of 2009 and has consistently been publishing small editions of books and records by artists from the Bay Area and beyond. Under the same moniker, Chris and Maria organize gatherings that celebrate the collectivity of the artistic and wider communities they are part of. At the beginning of 2014 they opened a storefront studio in Oakland to host sound and art events, performances, art shows, and other happenings that combine visual, sonic, performance and literary arts, as well as pop-ups for other small publishers and cultural facilitators. 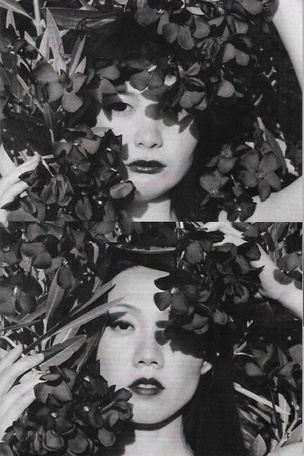 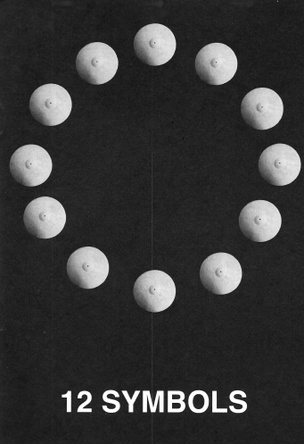 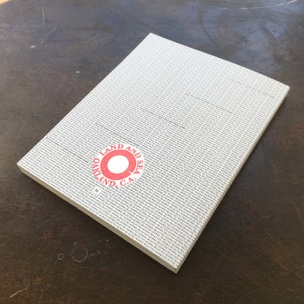 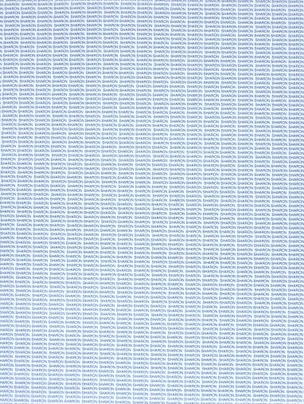 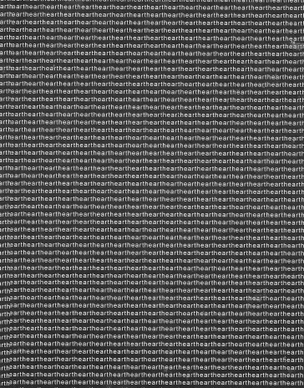 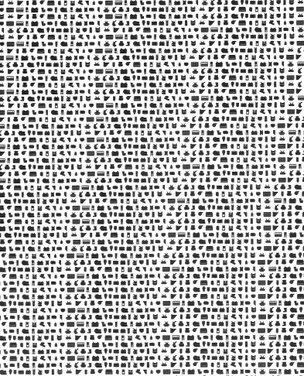 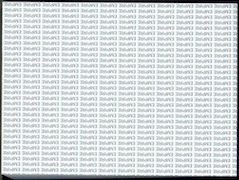 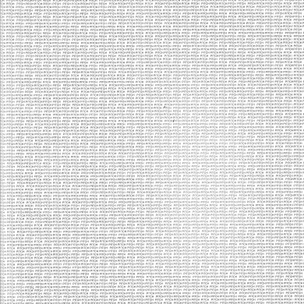