Coracle Press
Location: Ireland
Coracle is a small publishing press directed by writer and artist Erica Van Horn and poet, artist and editor Simon Cutts. The consistent intention has been to involve artists, editors, poets and writers in the creation of an eclectic synthesis of word, image and print that could flourish in book form through exploration of metaphor, allusion, paradox and irony. It was initially started from a small farm between the hills of South Tipperary, Ireland in 1996. Mostly based in London from the 1970s, as a publisher, gallery, and a space for books, ‘workfortheeyetodo’ was the last bookshop-based project there, held in the mid-1980s. Coracle now continues more remotely as a printer-publisher, employing many of the devices and formats of hypothetical publishing inherent in the small press. Inevitably, much of the content of the publishing is of the nature of the book itself, in both critical and playful dimensions. The content almost always contains a residue of poetry, and a concern with the mechanisms of the book as a manifestation of the poem itself.

Les Coleman
Little Critic No. 16 : For it Not To Be Worth The Paper It Is Printed On It Has To Be Printed
Books
$10.00 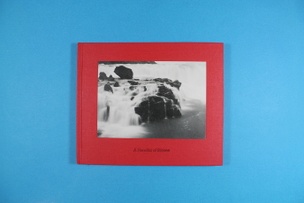 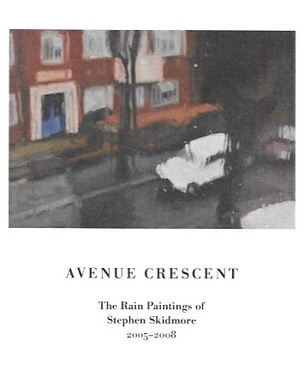 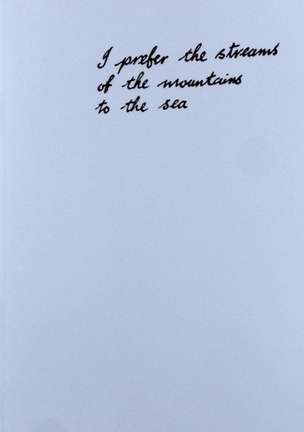 Simon Cutts
I prefer the streams of the mountains to the sea
Books
$10.00 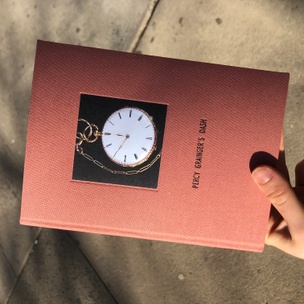 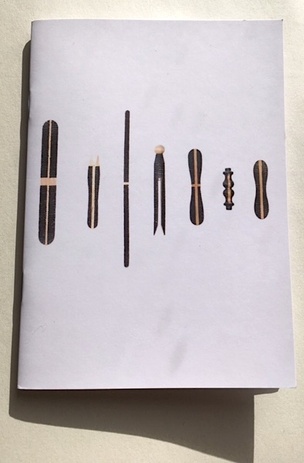 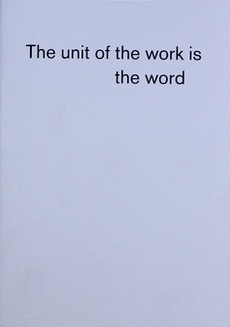 Simon Cutts and Stuart Mills
The Unit of the Work
Books
$8.00

Simon Cutts and Kate Van Houten
In Nannycatch Back
Books
$15.00 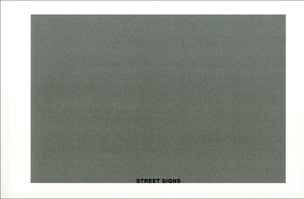 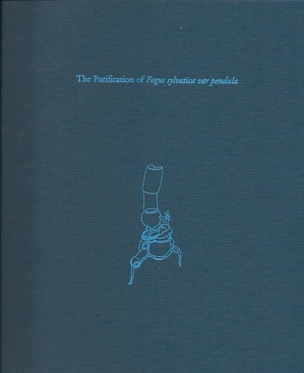 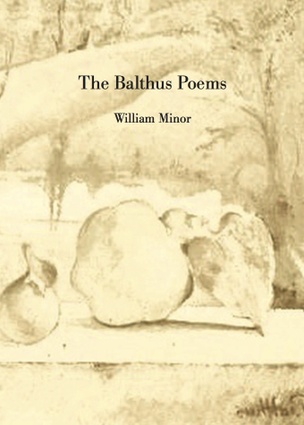 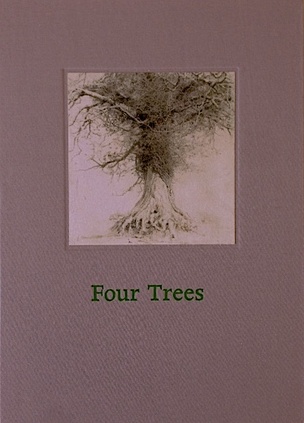 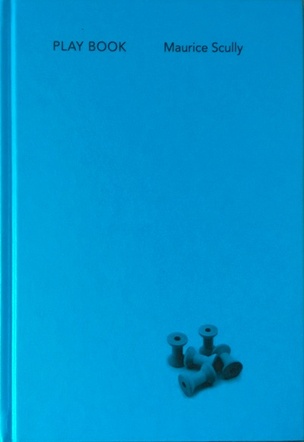 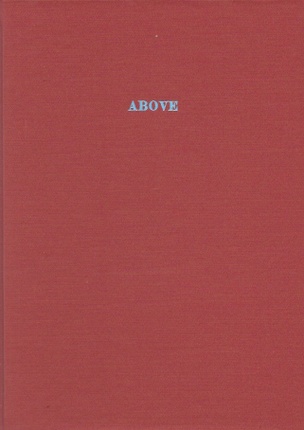