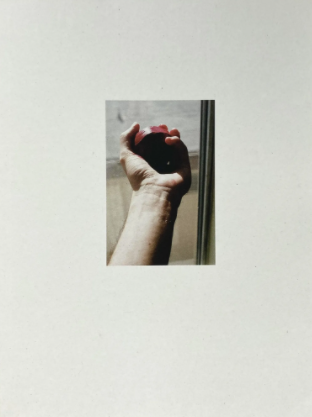 ‘Letters to M. reveals the tender truth that all letters to lovers are written first to ourselves. Lipeles’ elegant and urgent prose brilliantly collapses the space between literary and romantic longing, luxuriating in the knowledge that there is no desire without projection. This imagistic slideshow of a book saturates us with the devouring gaze of youthful passion and maturity’s cool stare—a uniquely compelling double consciousness, and one rarely encountered. Letters to M. is a moving testament to both the eros of influence and the intellect of desire. A poignant reminder that when traversing the forest of others in search of love, we continually and unexpectedly encounter the self.’

In Lipeles’s Letters to M., the narrator writes letters addressed to an ex-partner, M. The letters begin as a way to process the disintegration of the relationship and grow into a series of lyric essays, poems, and photographs, which bring his love for M. into conversation with writers’ and photographers’ work he admires. The narrator slips between his feelings for M. and his love for writers and photographers such as David Wojnarowicz, Renee Gladman, Frank O'Hara and Carrie Mae Weems in order to foreground intimacy and to begin to close the gap between reader and writer, lover and critic.

Jason Lipeles is a Los-Angeles-based writer and artist. His first chapbook, Letters to M., was a finalist for the inaugural Chautauqua Janus Prize. His work has appeared in the Black Warrior Review Online, Yalobusha Review, and the first issue of The Racial Imaginary Institute. He is an alumnus of the AJU Institute for Jewish Creativity’s Inquiry Fellowship and Asylum Arts’ Reciprocity Artist Retreat. He graduated with a Master of Fine Arts in Image + Text from Ithaca College in 2018. 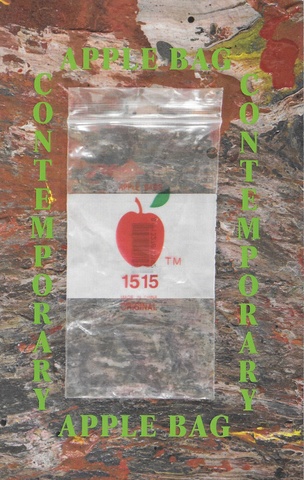 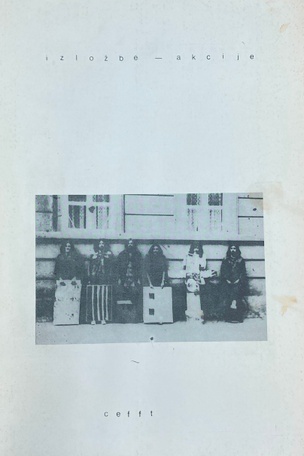 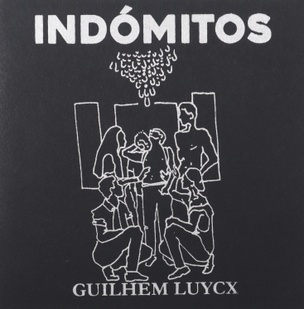 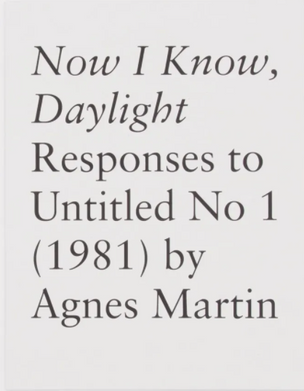 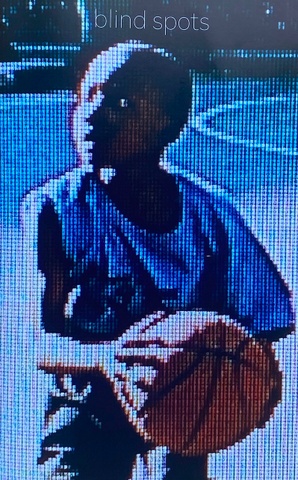 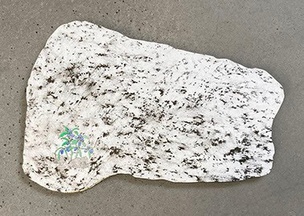 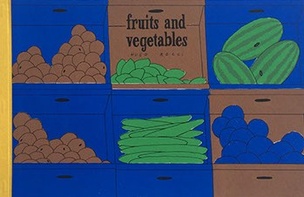 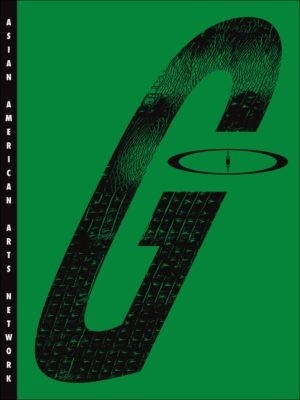 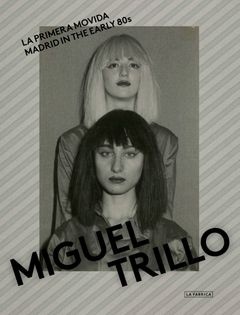 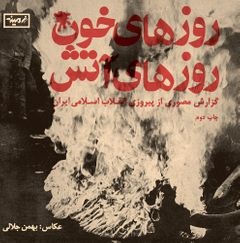 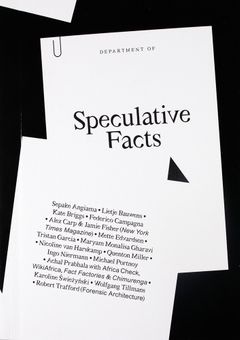 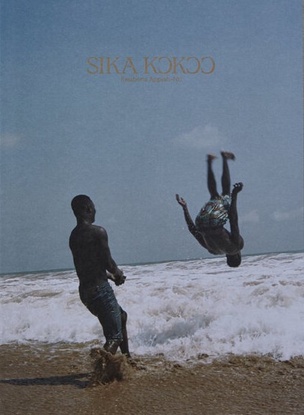 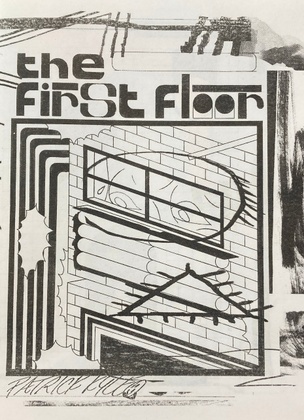 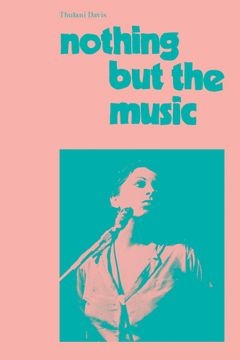