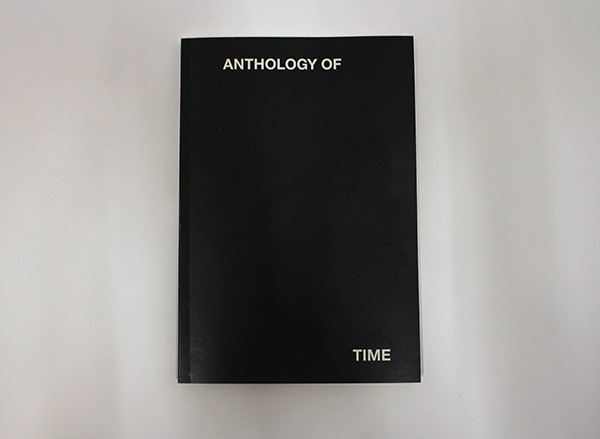 The clock is a human-made tool to measure intervals of time shorter than the natural units: the day, the lunar month, the seasons, the year. Commonly marked in increments of one second, five minutes, one and twelve hours, the clock visualizes both the perpetual advancement and cyclical nature of time.

The hands of the clock move only forward as time advances through a series of present moments. With each tick, time stammers towards a human-made idea of the future, leaving the past as a memory in its wake.

Simultaneously, the hands of the clock move in a circular repeating motion, fixed by a center. This motion echoes the planets rotating around the sun, manifesting days, nights, and longer seasonal shifts. Because there is a natural cycle, we can predict the relative future with accuracy, and find unmistakable patterns throughout past personal and collective histories.

The standardization—or rather, industrialization—of time started in 1884 with the International Meridian Conference to create a supposed facility between nations. The world was divided into 24 time zones with a politically chosen “base time” in Greenwich, UK. Coordinated Universal Time (UTC) is now synchronized around the world at midnight by means of GPS between government protected “Master Clocks” whose precision is based on the radiation given off by a cesium-133 atom. Before that, time was set in each municipality of the clock-using world by the daily local position of the sun at noon. With standardization, humans became in-synch with each other, and divorced from the natural world and our natural rhythms. “Noon” is now blocked into segments radiating out from colonial political powers, no longer the sun directly above your head.

In this book you will find a variety of interpretations of time shared by 42 artists, compiled as an anthology to complement the exhibition Horology at Jack Hanley Gallery, on view from November 14th–December 15th, 2019. 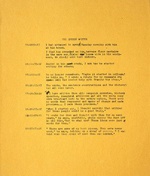 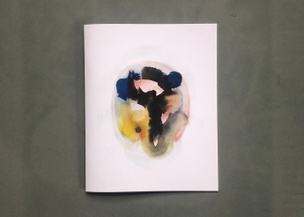 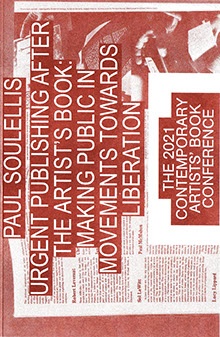 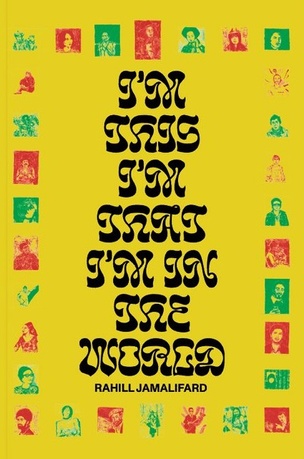 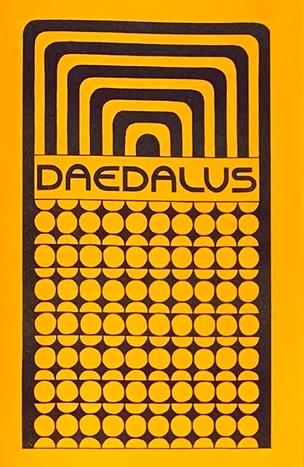 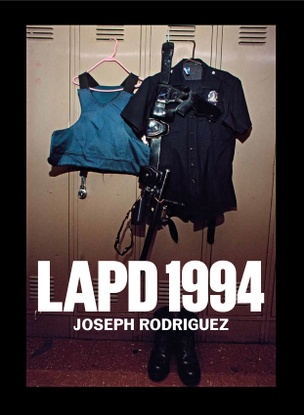 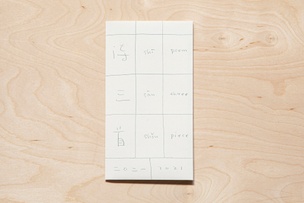 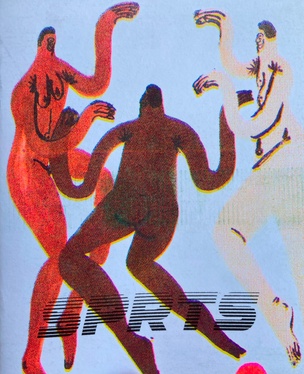 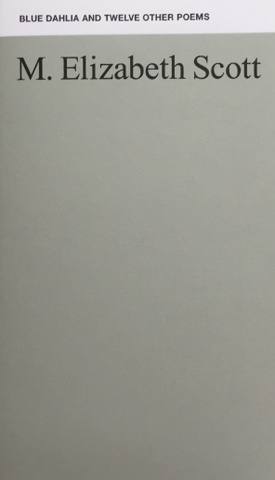 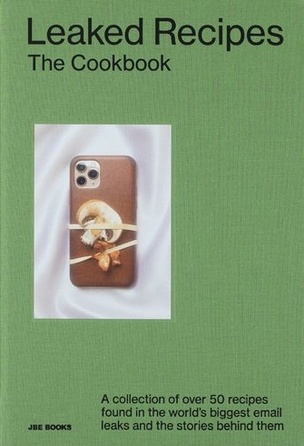 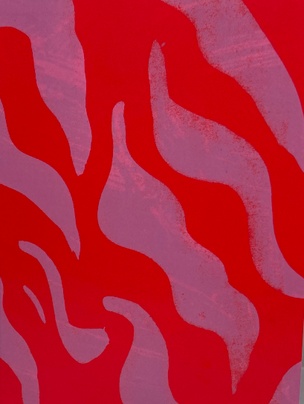 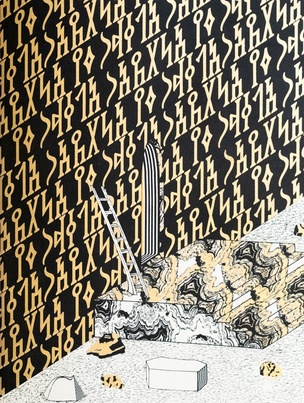 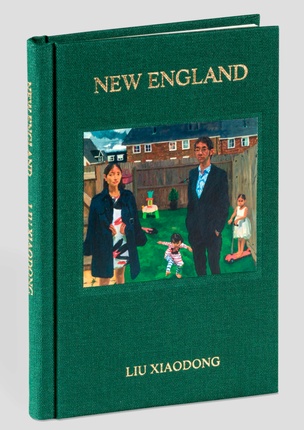 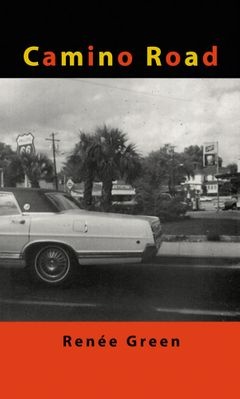 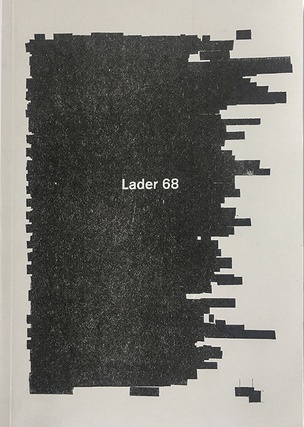 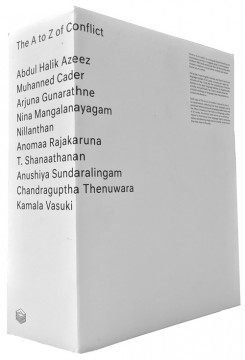 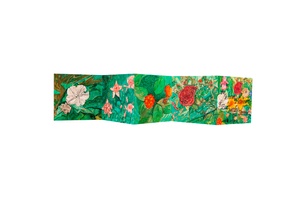 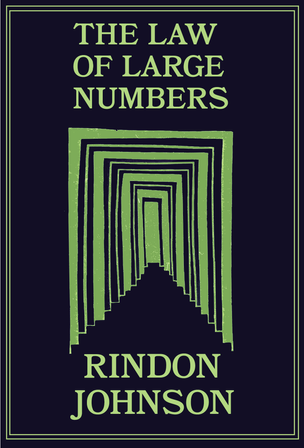 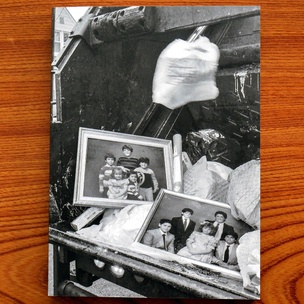 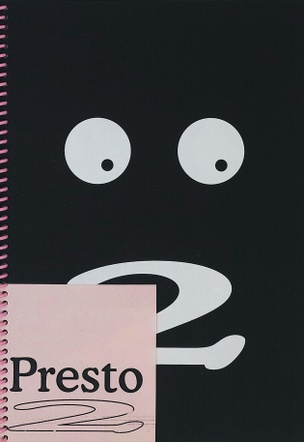 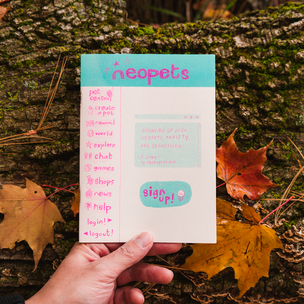 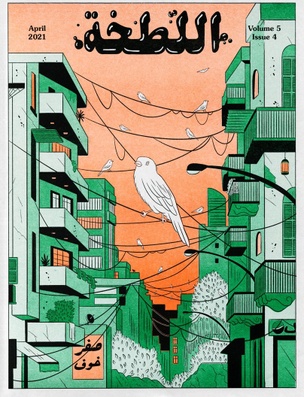 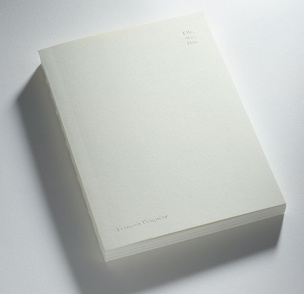 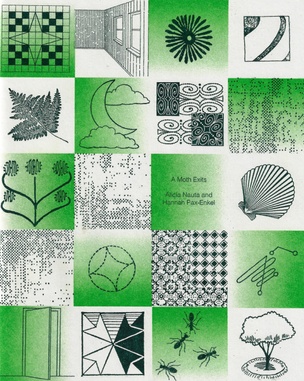