From the Archives of Peter Merlin, Aviation Archaeologist 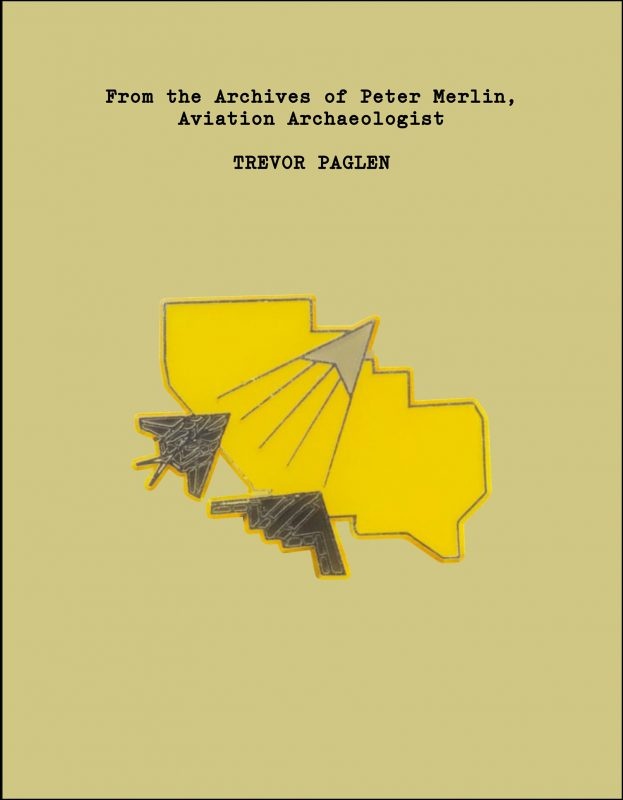 From the Archives of Peter Merlin, Aviation Archaeologist is an artist book that features new photographs and text by Trevor Paglen centered on the archive of Peter Merlin—a historian, technical writer, and leading expert on classified aircraft.

Guided by the idea that “something always remains,” Merlin, a former NASA archivist, has amassed a vast collection of flight wreckage, dossiers, and memorabilia—objects that are sometimes the only remnants of covert government operations. Merlin’s collection is primarily focused on military bases such as Area 51 and the Edwards Air Force Base, as well as the surrounding crash sites of experimental government aircraft.

In From the Archives of Peter Merlin, Aviation Archaeologist, Paglen has selected fifty-nine objects from Merlin’s collection that range from the sinister to the mundane to the humorous. His stark photographs of these symbol-laden challenge coins, patches, models, and other objects build on his long-standing interest in the culture of secrecy while providing a fragmentary peek into decades of elusive military missions. The book continues Paglen’s ongoing work with experimental geography, state secrecy, and military symbology in exhibitions and book form.

Trevor Paglen (b. 1974) lives and works in Berlin and New York. His work spans photography, sculpture, investigative journalism, writing, and engineering; has been the subject of solo exhibitions at the Smithsonian, Eli & Edythe Broad Art Museum, Frankfurter Kunstverein, and Vienna Secession; and has been featured in group exhibitions at the Metropolitan Museum of Art, the San Francisco Museum of Modern Art, and the Tate Modern. He has launched an artwork into orbit around Earth in collaboration with Creative Time and MIT and contributed research and cinematography to the film Citizenfour. He is the author of five books. 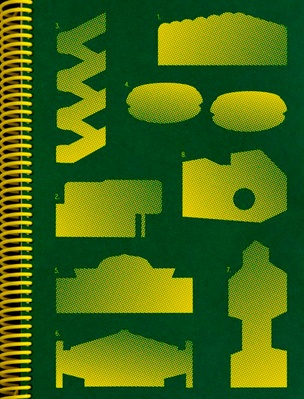 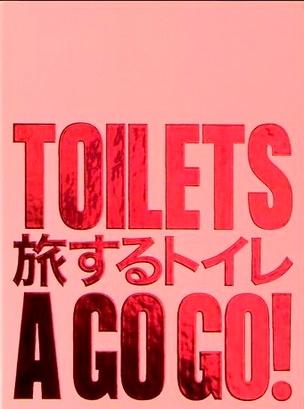 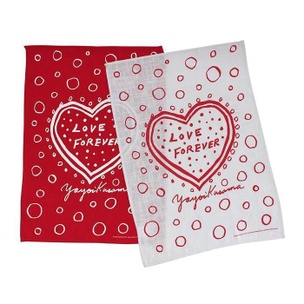 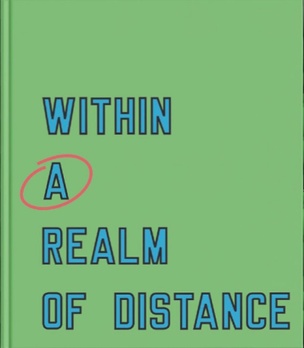 Lightworks
Lightworks
No. 14/15
Periodicals
$35.00
Back In Stock
Out Of Print 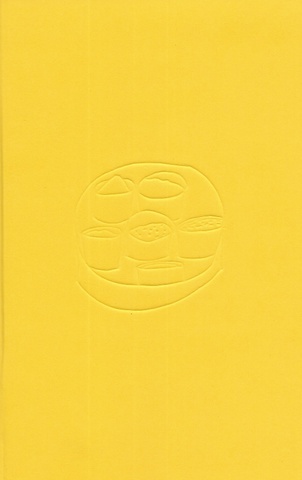 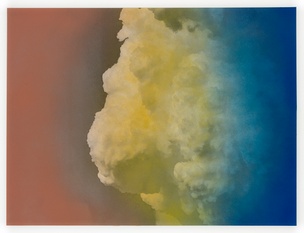 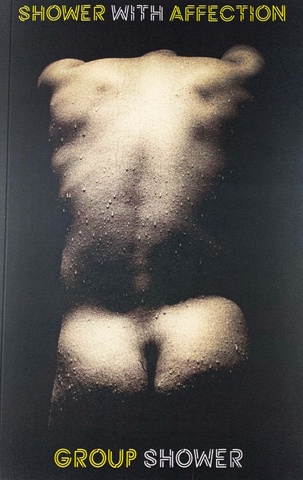 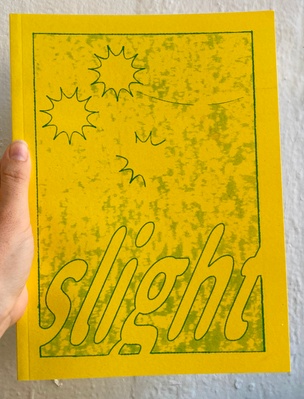 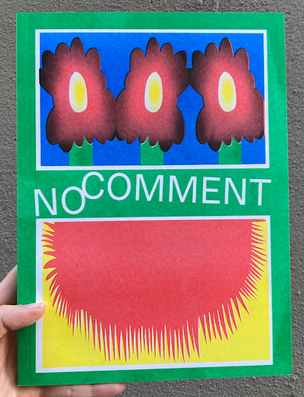 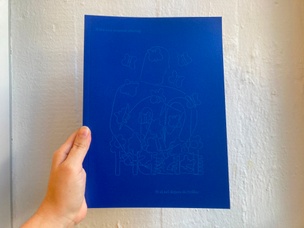 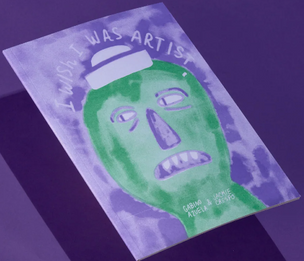 Gabino Azuela and Jackie Crespo
I Wish I Was An Artist
Books
$25.00
Available at St Marks

Richard Prince
Why I Go to the Movies Alone
Books
$200.00
Out Of Print
Rare and Special Interest

Richard Hell and Christopher Wool
Psychopts
Books
$175.00
Out Of Print 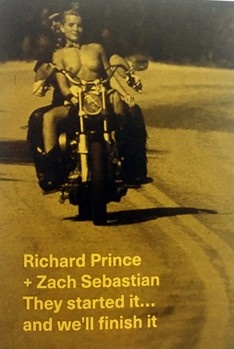 Richard Prince and Zach Sebastian
They started it… and we’ll finish it
Books
$35.00
Featured at NYABF
Out Of Print

Lawrence Weiner and Eve Sonneman
How To Touch What
Books
$125.00
Out Of Print
Signed 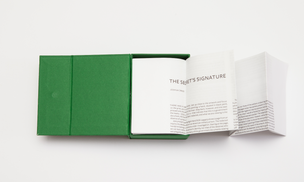 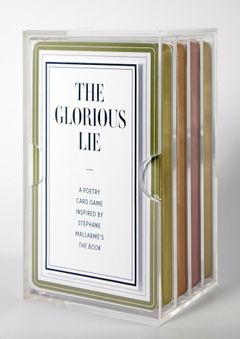 Holly Cundiff
The Glorious Lie / The Glory of the Lie: A Card Game Inspired by Stéphane Mallarmé’s The Book
Books
$49.95 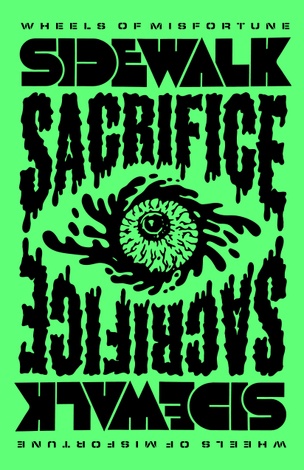 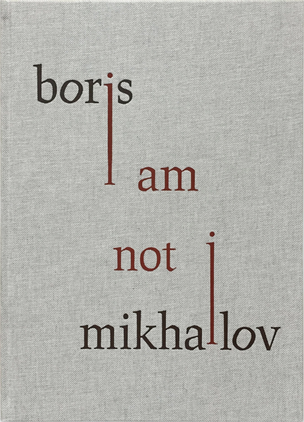