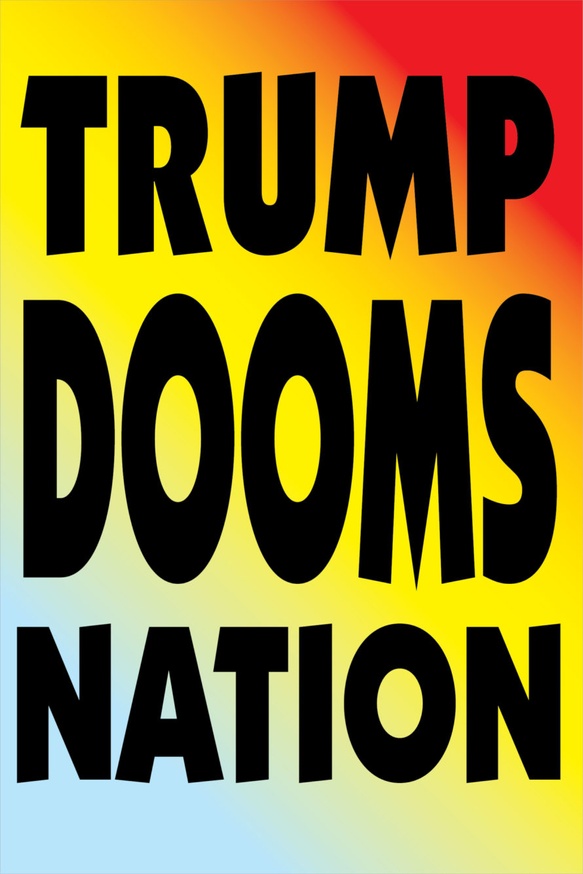 TRUMP DOOMS NATION is part of New Proverbs, an exclusive line of protest signs made by Paul Chan and Badlands Unlimited. They first premiered at the history making Million Women’s March in Washington D.C. and New York (January 21, 2017) and have since appeared at the LGBTQ solidarity rally at the Stonewall Inn in New York (February 4, 2017), the General Strike rally in Washington Square Park (February 17, 2017), the ACT UP 30th Anniversary Rally (March 30, 2017), and other public protests around the US.

TRUMP DOOMS NATION is specially printed on corrugated plastic. The sign is stiff and durable. It is ready to be used in any public protest or town hall meeting you attend. The sign can also be hung in your office or home, to let your friends, colleagues, and neighbors know exactly what you think and where you stand.

Badlands plans to mass produce the New Proverb signs and work with a national network of arts centers and independent bookshops to sell the signs in order to raise money for non-profit groups. These include the ACLU, Planned Parenthood, The Ida B. Wells Society (a news trade organization dedicated to increasing the ranks, retention and profile of reporters and editors of color in the field of investigative reporting), and Black and Pink (A support and advocacy group for LGBTQ prisoners). Badlands will also donate signs to protest groups, arts centers, and community groups across the country so the signs can be used in rallies and gatherings everywhere. 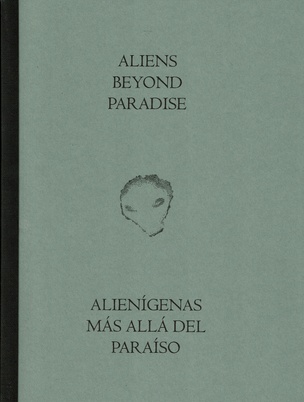 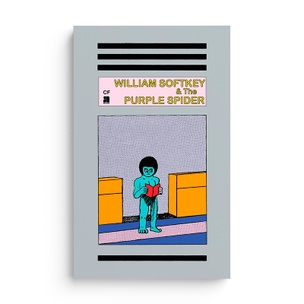 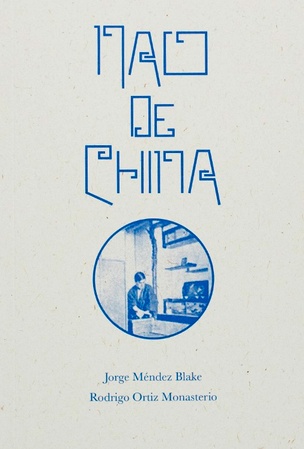 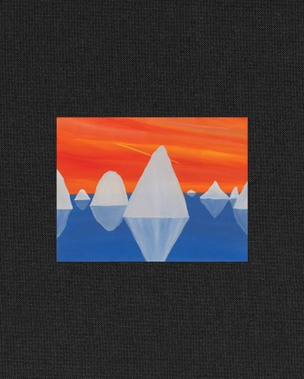 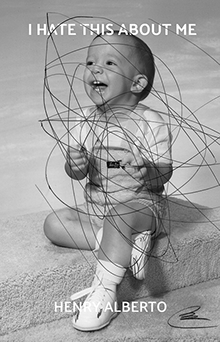 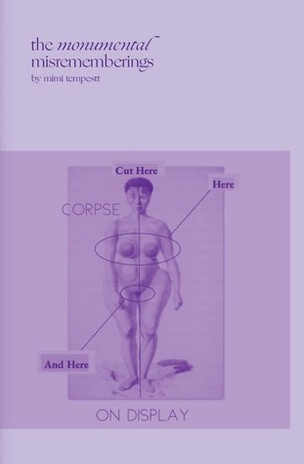 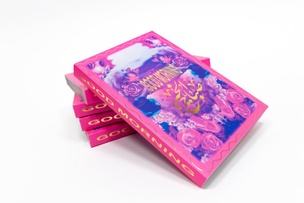 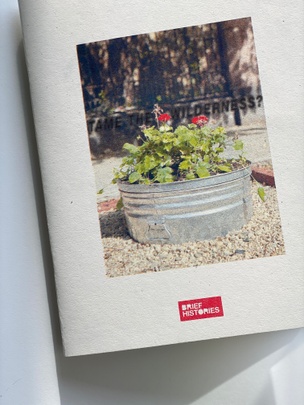 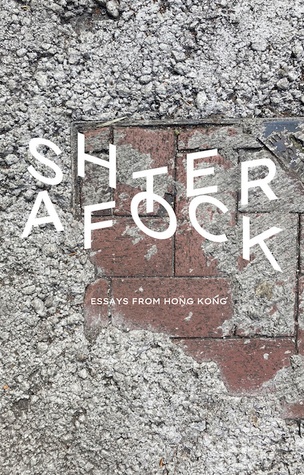 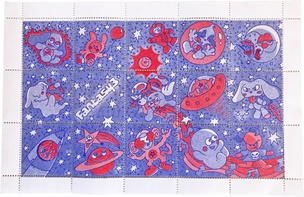 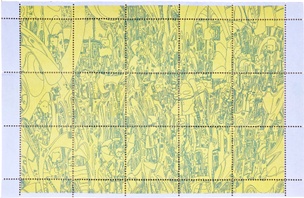 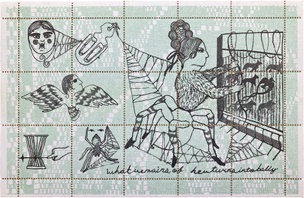 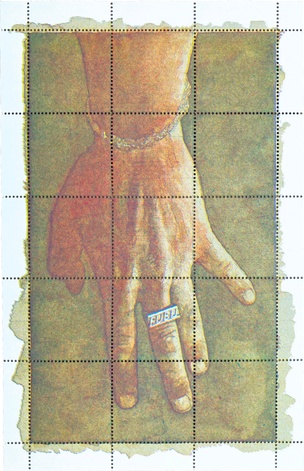 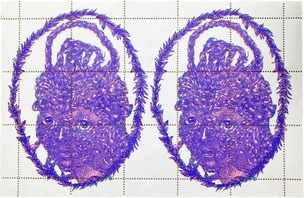 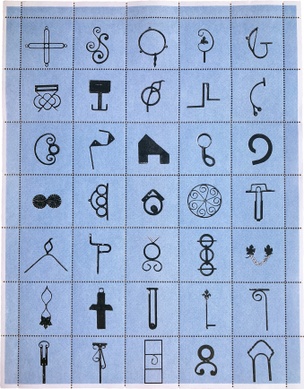 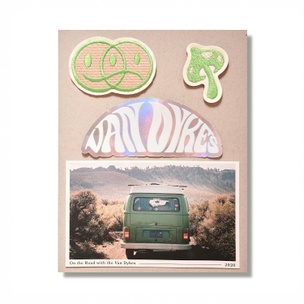 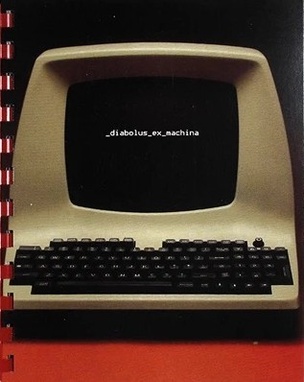