Lucy R. Lippard and the Emergence of Conceptual Art 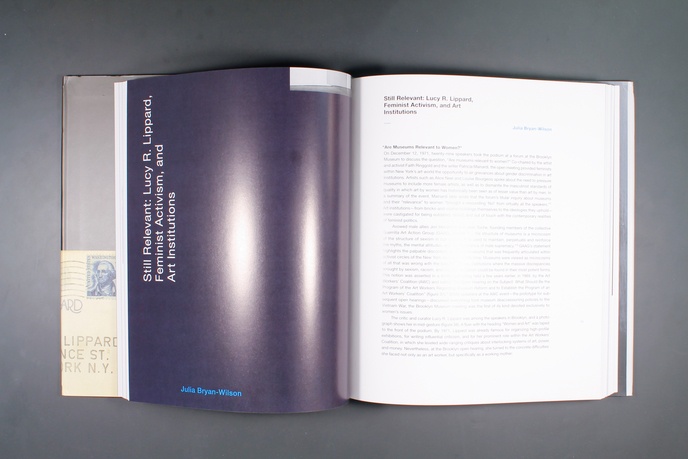 Please log in.
Out of stock
Add to table Facebook Tweet
“In 1973 the critic and curator Lucy R. Lippard published Six Years, a book with possibly the longest subtitle in the bibliography of art: The dematerialization of the art object from 1966 to 1972: a cross-reference book of information on some esthetic boundaries: consisting of a bibliography into which are inserted a fragmented text, art works, documents, interviews, and symposia, arranged chronologically and focused on so-called conceptual or information or idea art with mentions of such vaguely designated areas as minimal, anti-form, systems, earth, or process art, occurring now in the Americas, Europe, England, Australia, and Asia (with occasional political overtones) edited and annotated by Lucy R. Lippard. Six Years, sometimes referred to as a conceptual art object itself, not only described and embodied the new type of art-making that Lippard was intent on identifying and cataloging, it also exemplified a new way of criticizing and curating art. Nearly forty years later, the Brooklyn Museum takes Lippard’s celebrated experiment in curated concatenation as a template, turning a book that resembled an exhibition into an exhibition materializing the ideas in her book.
The artworks and essays featured in this publication recall the thrill that was tangible in Lippard’s original documentation, reminding us that during the late sixties and early seventies all possible social and material parameters of art (making) were played with, worked over, inverted, reduced, expanded, and rejected. By tracing Lippard’s own activities in those years, the book also documents the early blurring of boundaries among critical, curatorial, and artistic practices.
With more than 200 images of work by dozens of artists (printed in color throughout), this book brings Lippard’s curatorial experiment full circle.” – from the publisher 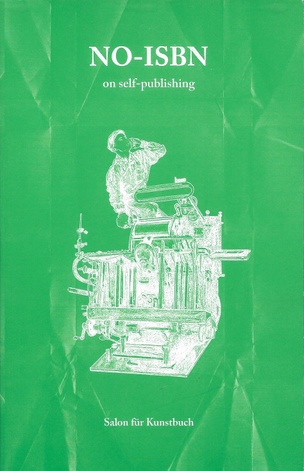 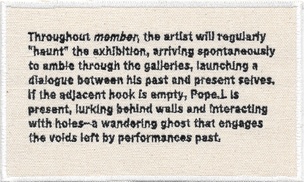 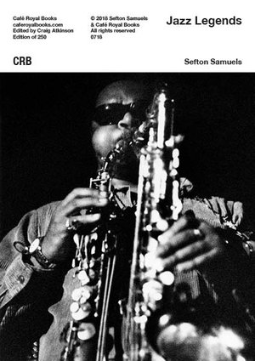 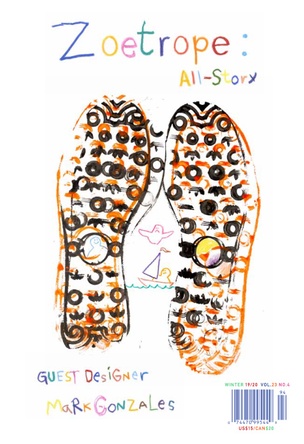 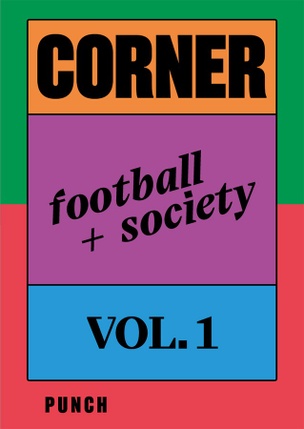 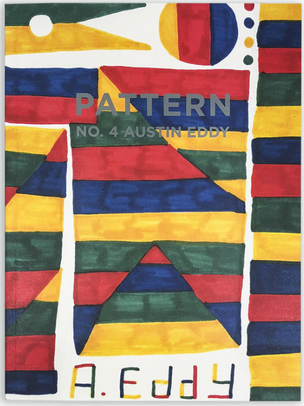 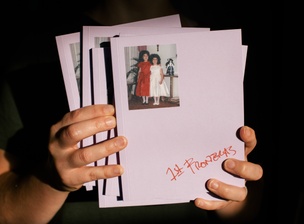 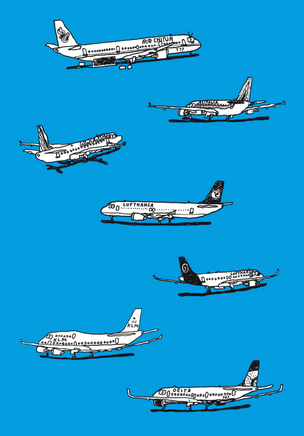