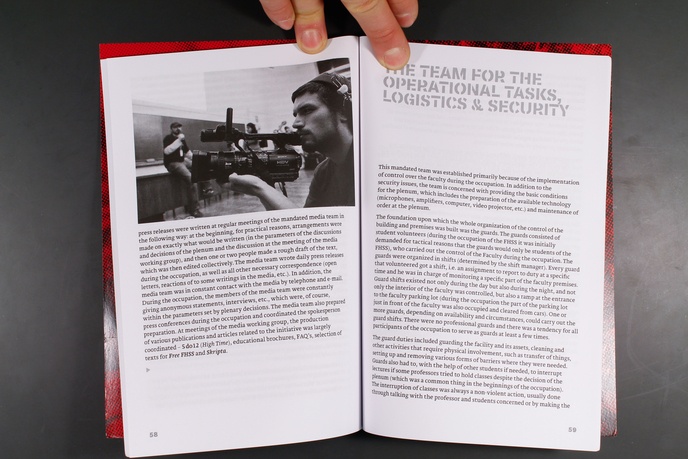 “What does it mean to ‘occupy’ a school? A school occupation is not, as the corporate media like to portray it, a hostile takeover. A school occupation is an action by those who are already its inhabitants –students, faculty, and staff- and those for whom the school exists. (Which is to say for a public institution, the public itself.) The actions termed ‘occupations’ of a public institution, then, are really re-occupations, a renovation and reopening to the public of a space long captured and stolen by the private interests of wealth and privilege.”

-from the foreward by Marc Bousquet

This book describes the student occupation of the Faculty of Humanities and Social Sciences, one of the largest and most prominent educational institutions in Croatia. Sparked by the introduction of tuition fees, the occupation took place for 35 days in Zagreb in 2009. It is both a manual and a record, detailing the organizational structure of the occupation, and the workings forms of direct democracy the students successfully employed.

Three forewords frame the occupation, both in the context of the neo-liberal ‘modernizations’ of Croatian society being taken in preparation for entrance to the European Union, and in terms of similar movements working to establish education as a social right in the United States and abroad. 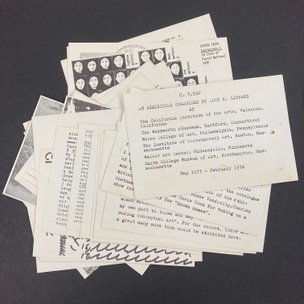 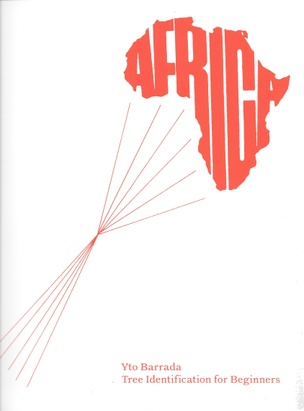 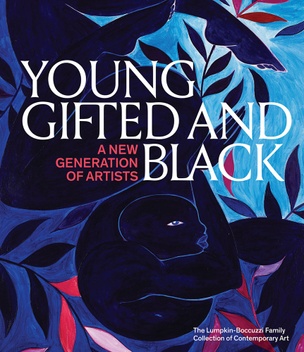 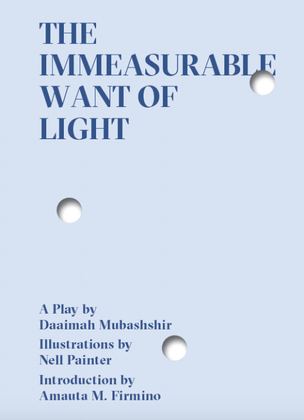 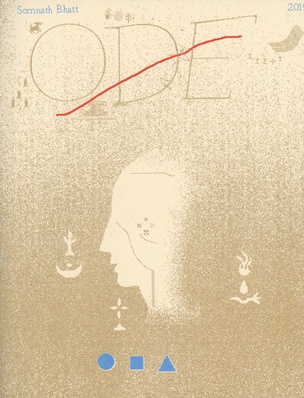 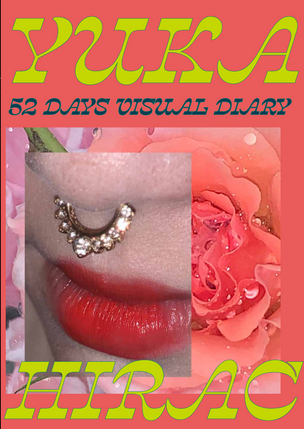 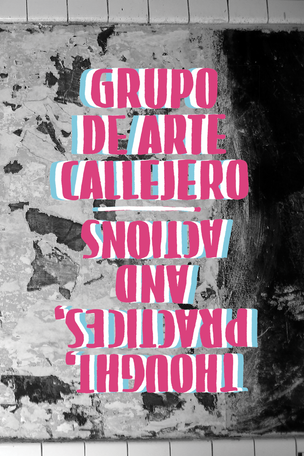 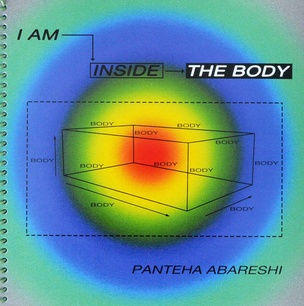 Panteha Abareshi
I Am Inside the Body
Books
$26.00
Available at St Marks 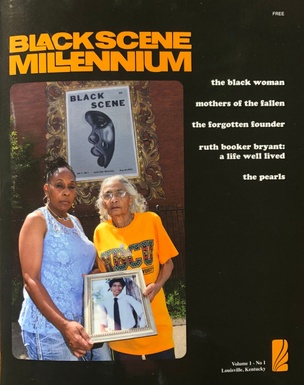 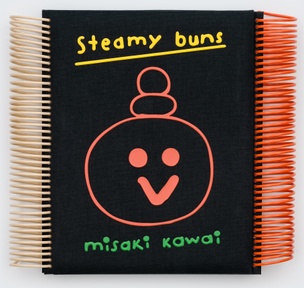 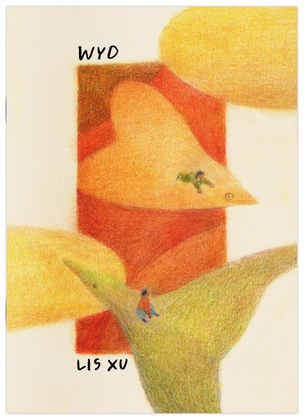 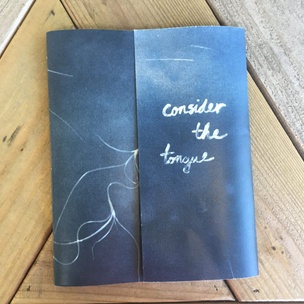 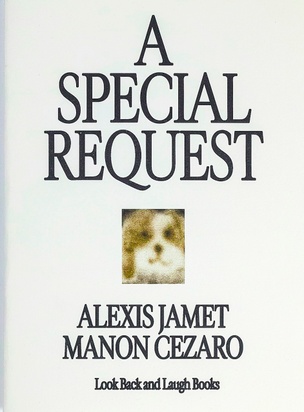 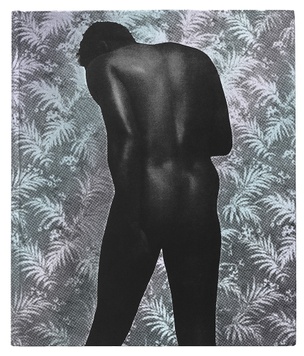 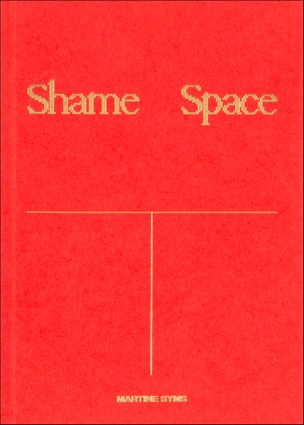