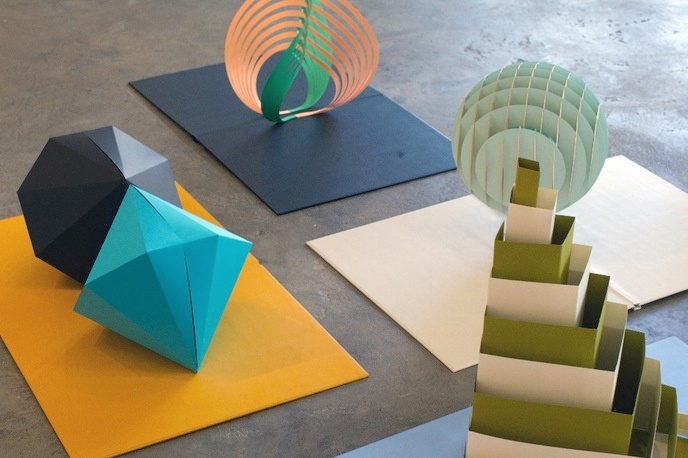 Auerbach has created an oversized pop-up book, [2,3], featuring six die-cut paper sculptures that unfold into wonderful, elaborate forms. While much of Auerbach’s work has previously dealt with compositions staged in the flux state between 2D and 3D, [2,3] represents an expansion for the artist towards a more sculptural medium. Engineered by the artist, each “page” opens into a beautifully constructed object, intricately conceived so that the large-scale paper works—some up to 18” tall—can be collapsed totally flat. The six sculptures in [2,3] take their cue from a range of geometric forms—the pyramid, sphere, ziggurat, octagonal bipyramid (gem), arc, and möbius-strip. The use of a bright, contrasting palette is familiar from Auerbach’s previous work across a range of materials, including acrylics, etchings and C-type prints. This groundbreaking project stands as an astonishing art-object, part bookwork and part sculpture, and represents an advance in the field of pop-up technology. The six volumes will be housed in a specially designed slipcase, and each folio will measure 20” x 32” when open. [2,3] is in a signed and numbered edition of 1,000 plus 100 proofs.

Tauba Auerbach is an American artist (b. 1981 San Francisco) best known for her integrated use of painting, printmaking, photography, and installation to examine the underlying structures of language and perception. Auerbach received her BA in Visual Arts from Stanford University in 2003. Her first solo exhibition, “Yes and Not Yes,” was held at Deitch Projects in 2006, and propelled her to the forefront of contemporary art. She has been featured in group exhibitions at the New Museum, The Museum of Modern Art, and the Whitney Museum of American Art, and her works are held in the collections of the San Francisco Museum of Modern Art, the Albright-Knox Art Gallery in Buffalo, and the Moderna Museet in Stockholm, among others. 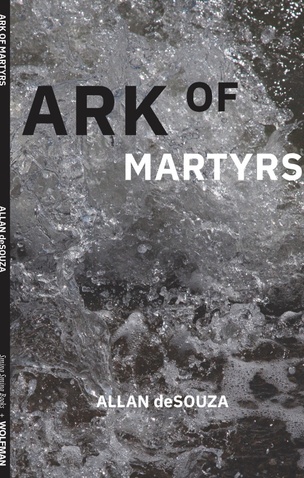 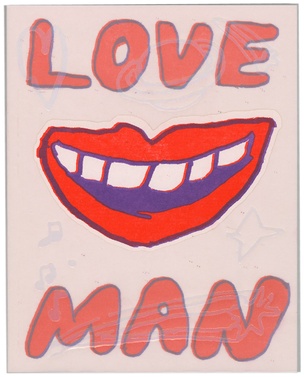 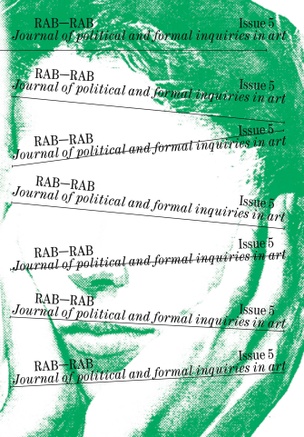 Sezgin Boynik
RAB-RAB: Journal for Political and Formal Inquiries in Art
No. 5
Periodicals
$17.00
Out Of Stock 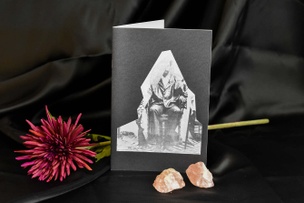 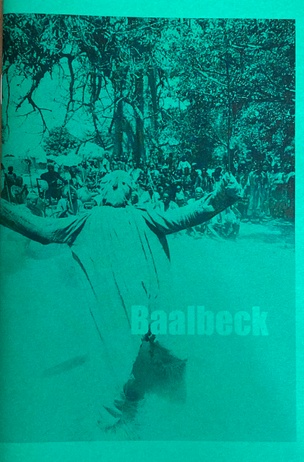 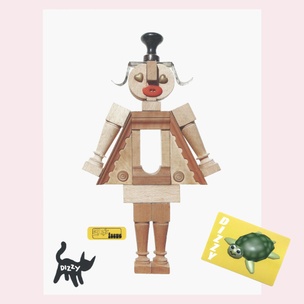 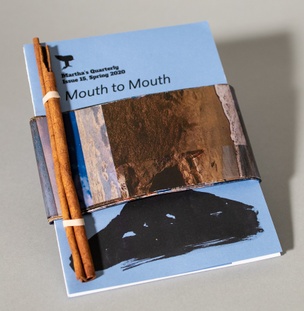 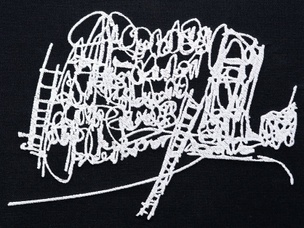 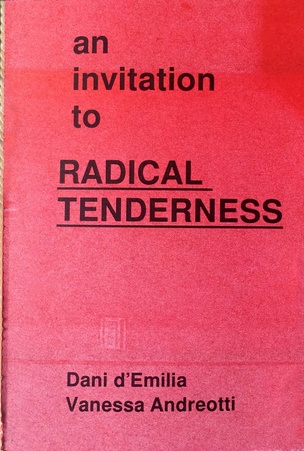 Dani D'Emilia and Vanessa Andreotti
An Invitation to Radical Tenderness
Books
$6.00
Out Of Stock 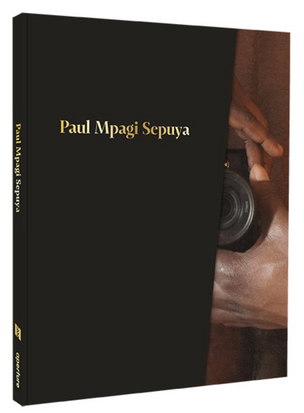