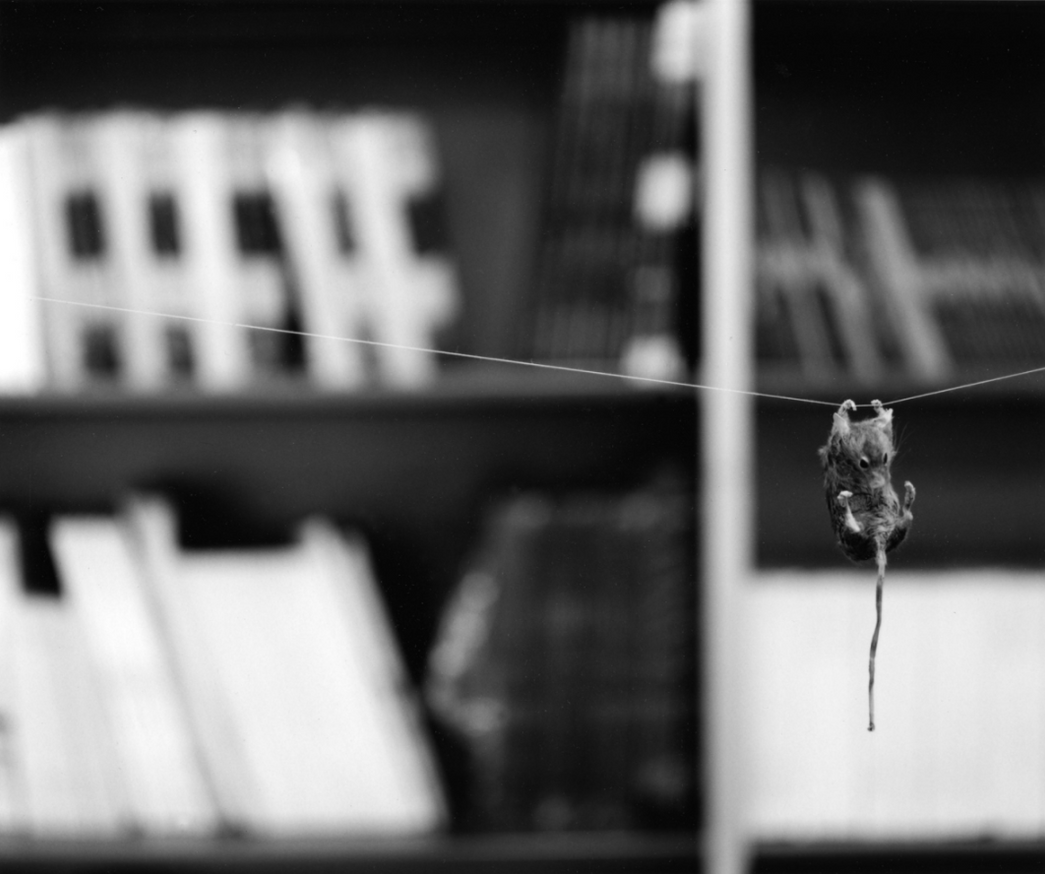 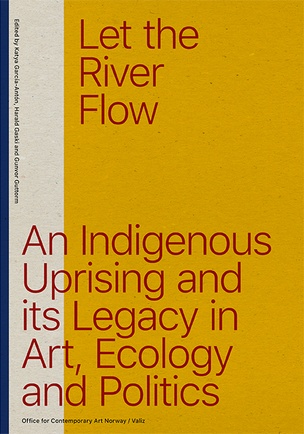 Katya García-Antón
Let The River Flow An Indigenous Uprising and its Legacy in Art, Ecology and Politics
Books
$31.00
Out Of Stock 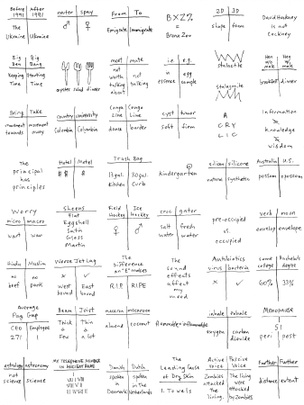 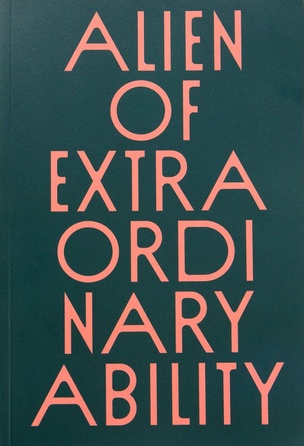 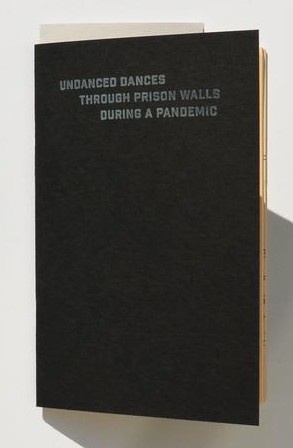 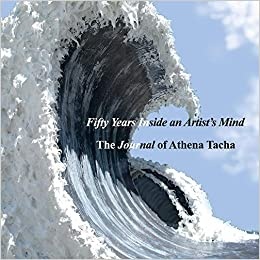 Athena Tacha and Richard Spear
Fifty Years Inside an Artist’s Mind: the Journal of Athena Tacha
Books
$150.00
Out Of Stock 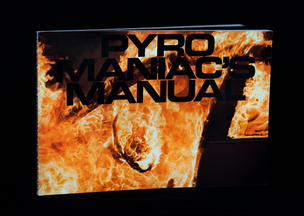 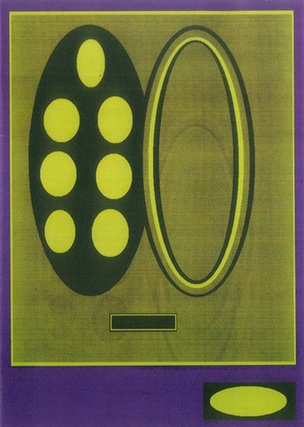 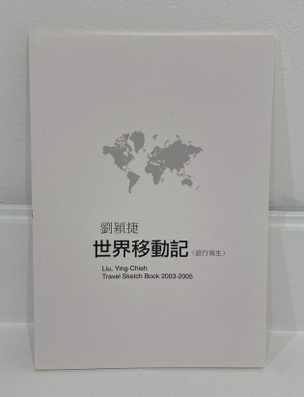 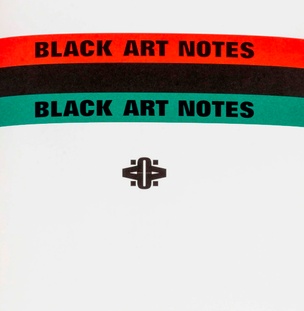 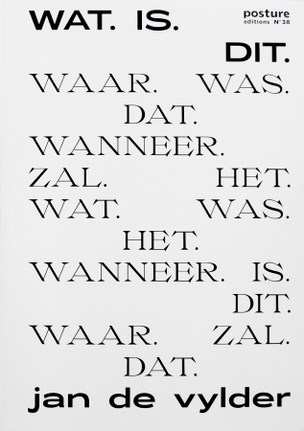 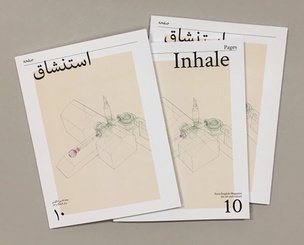 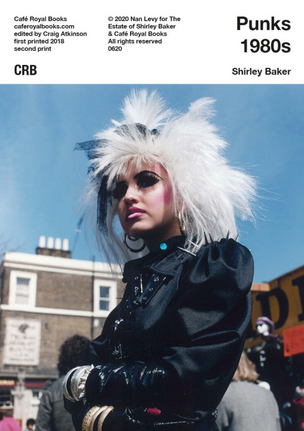 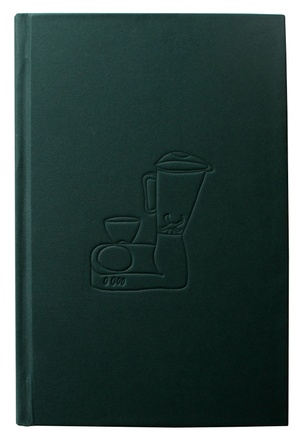 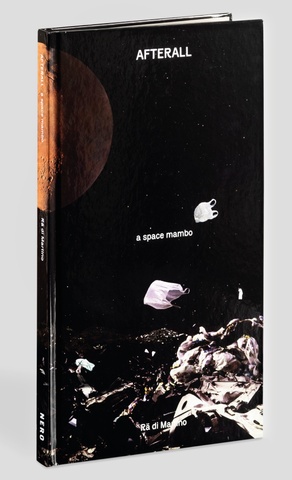 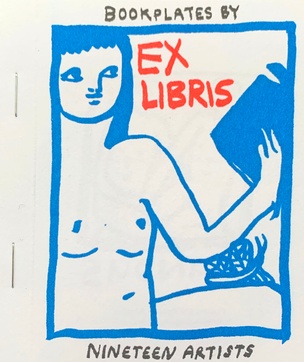