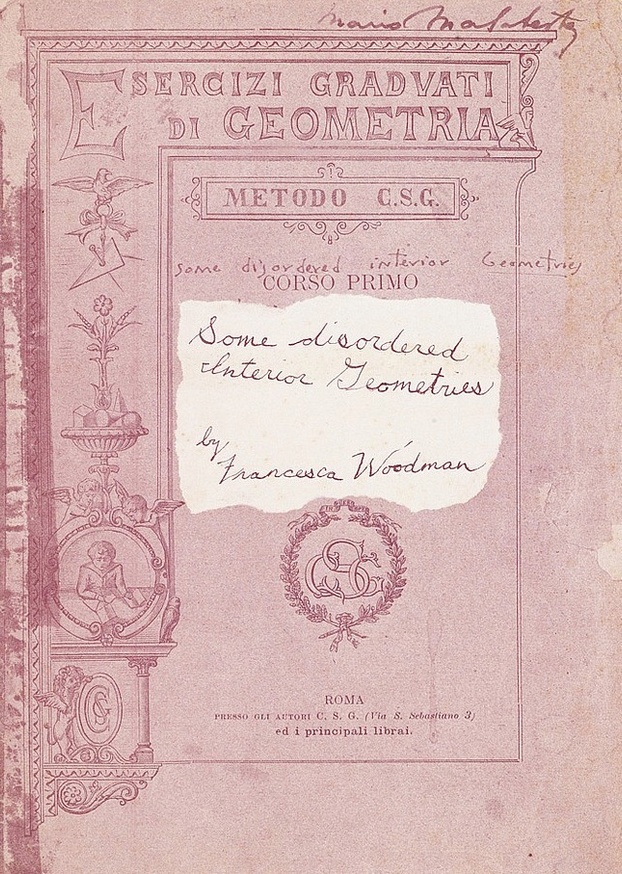 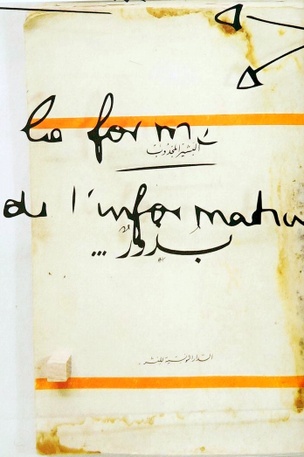 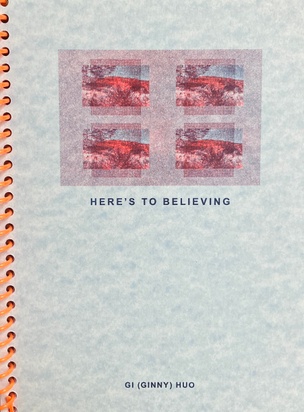 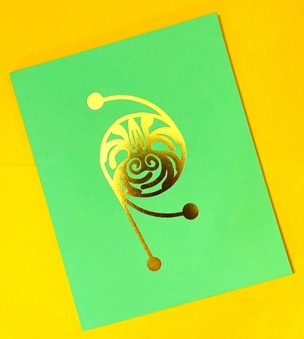 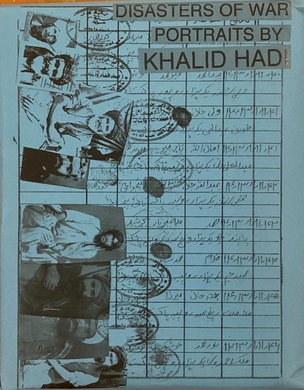 Khalid Hadi and Edward Grazda
Disasters of War
Books
$30.00
Out Of Stock 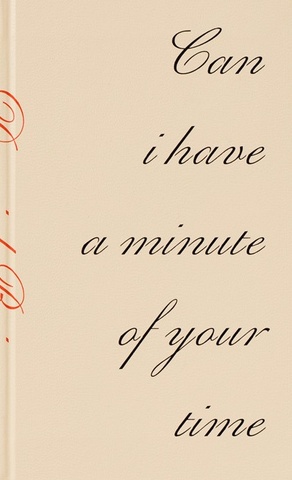 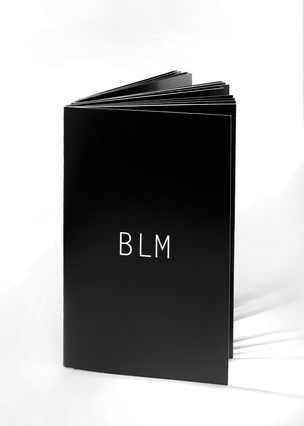 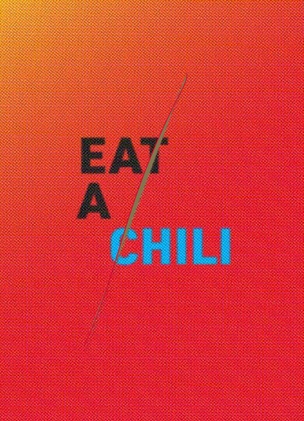 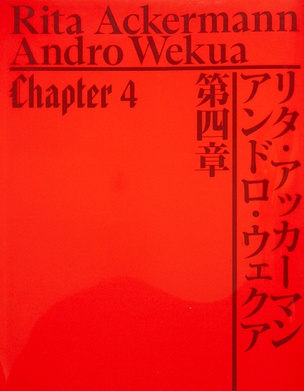 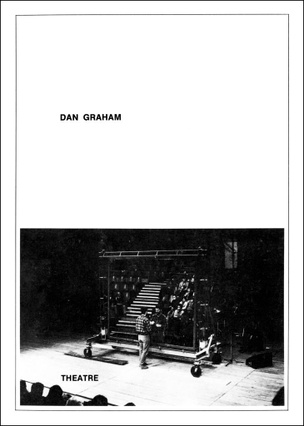 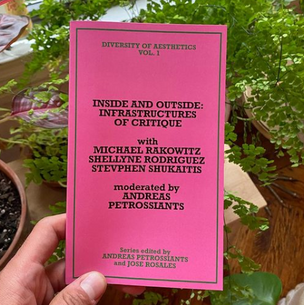 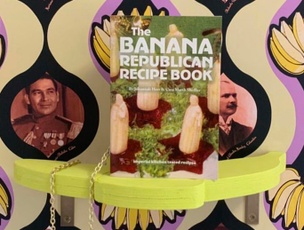 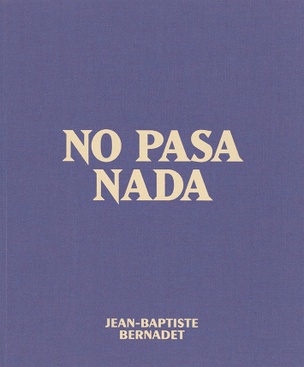 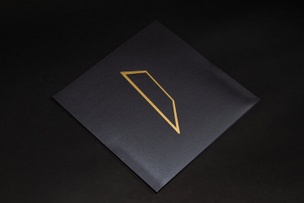